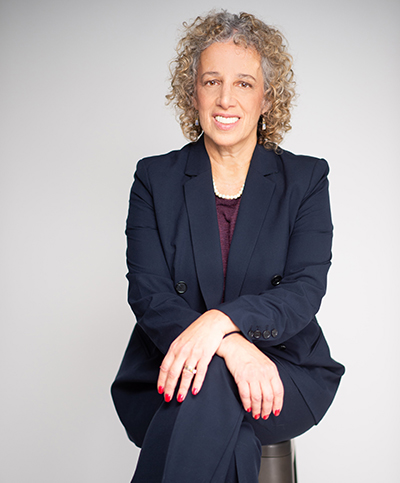 “I recommend her unreservedly for her rabbit-out-of-the-hat results. She is an outstanding defense lawyer.” – Chambers, USA

Susan R. Necheles has extensive experience representing individuals and corporations in government and regulatory investigations. Chambers USA, the ‘the gold-standard’ in organizations offering rankings and analysis of the legal profession, describes Susan as an “outstanding defense lawyer,” who obtains “rabbit-out-of-the-hat results.” She is a tireless advocate for her clients, convincing prosecutors not to bring charges in some cases and obtaining dismissals in others. When a case must be tried, Susan is an accomplished trial lawyer, having tried dozens of cases to verdict in federal and state court.

Susan has been consistently recognized as one of New York’s top litigators. Chambers USA lists Susan in “Band 1”, an elite ranking awarded to few attorneys and quotes other top defense attorneys as describing her as ” a great trial lawyer” who “gets into the nitty-gritty of cases” and a lawyer whose “courtroom demeanor is second to none and [whose] instincts are always right.” Susan was elected a member of the American College of Trial Lawyers, an organization which accepts only the top 5% of trial lawyers in the country. In 2013, the New York State Association of Criminal Defense Lawyers named her outstanding practitioner of the year for her “extraordinary and dedicated efforts on behalf of the accused.” In 2019, she was selected as one of the 50 most influential lawyers in New York State. Susan has been listed in New York Super Lawyers as one of the leading white collar criminal defense lawyers in New York every year since 2006 and has been recognized in a number of publications including Who’s Who Legal and Avenue Magazine. She is often a panelist on white collar criminal programs and has lectured or taught CLE courses on topics such as an attorney’s ethical obligations, trial practice, and sentencing.

Earlier in her career, Susan worked as an Assistant District Attorney in Kings County. She served as the President of the New York Council of Defense Lawyers and had previously headed the New York Women’s Criminal Defense Lawyer’s Group.